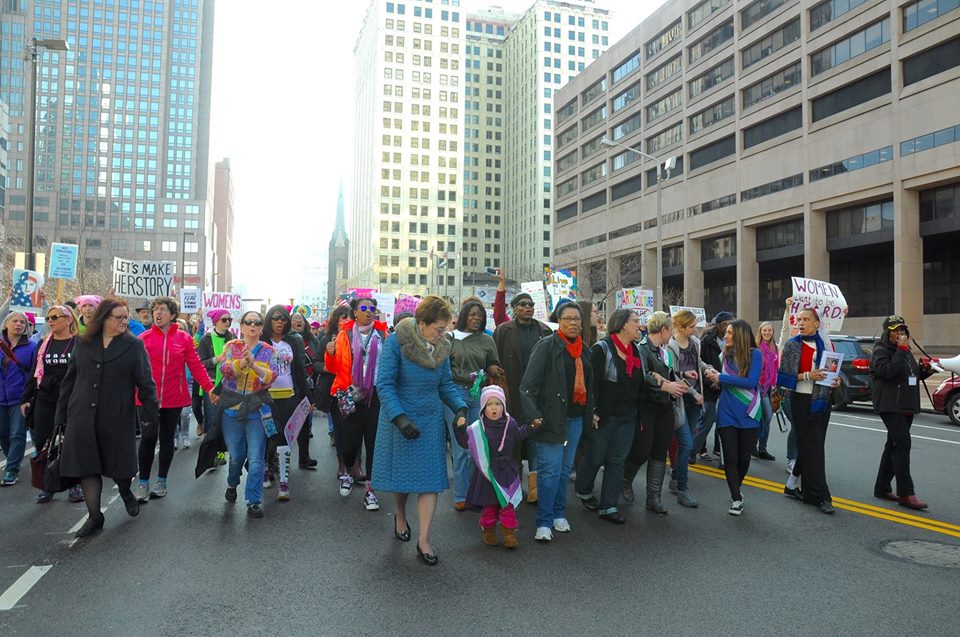 Please join us for Womens March Clevelands 2023 anniversary rally and march at noon at Market Square Park across from the Westside Market near downtown Cleveland, Ohio. It will be the fifth-year anniversary of Womens March Cleveland, which had its first march in January of 2017. More information is coming, including keynote speakers and focus issues such as reproductive and civil rights for women, and the epidemic of violence against women. We want Roe v Wade codified as the law of the land. Womens rights remain under attack in Ohio and elsewhere. This march will go forward rain, sleet or snow. Contact tel (216) 659-0473